The parallels between a coastal Brazilian city like Sao Paulo’s Guaruja and Luanda are almost endless. Both cities are beautiful and rich with cultural influences of the old Portuguese colonization, but as a foreigner, you would always need to keep your wits about you and your head on a swivel. Unlike Maputo, Luanda draws more of its’ identity for their Brazilian counterparts. From the city planning incorporating a complex network traffic circles, one way streets and the distinctive patterned cobblestone sidewalks (Paralelepipedo in Portuguese). The food and drinks are also largely influenced by the Brazilians with the specialty most of the higher end restaurants being a Rodizio (buffet style) with Feijao, mandioca, farofa and picanha from the Churrascos (a braai concept) with meat skewered and presented to each person partaking in the rodizio and cut at your table. The people are warm and welcoming to visitors, however there is a very big difference between the upper and lower class of people with mazes of shanty town styled informal settlements attached to the back end of 4 star hotels. There is also a huge problem with corruption across the whole country with almost every second billboard attempting to discourage people from paying bribes (Nao Ha Gasosa). All in all, it is a wonderfully diverse, culturally rich place to visit, although the charm would likely only last in short bursts. 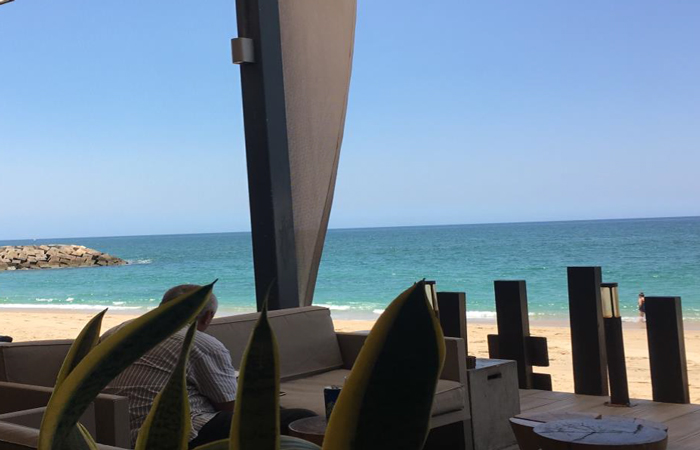 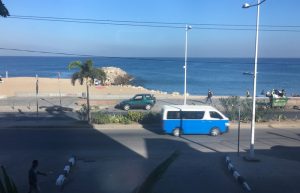 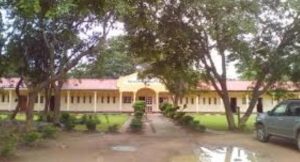 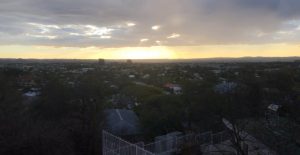 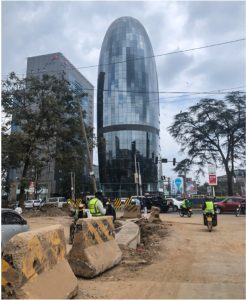 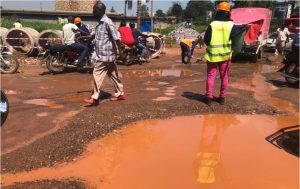 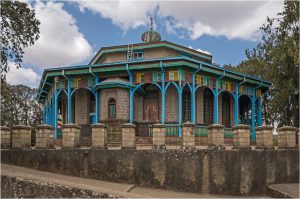 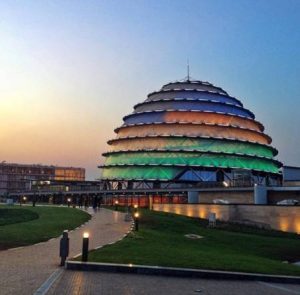 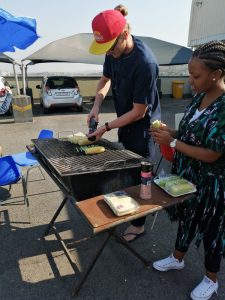 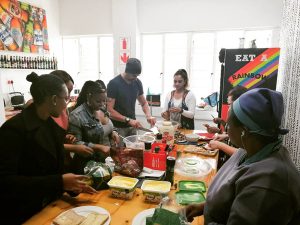 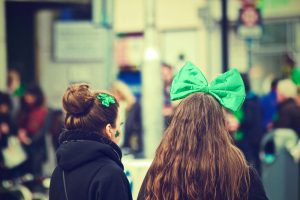 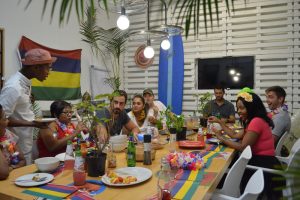 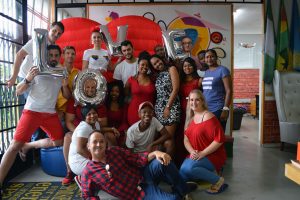 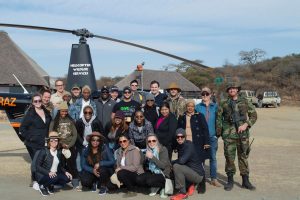 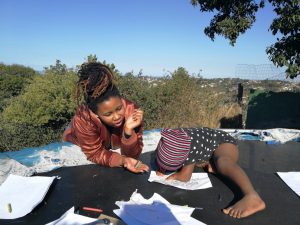 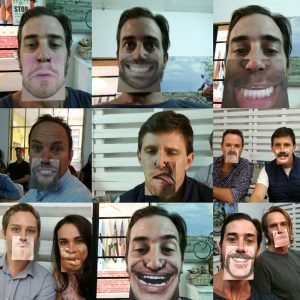